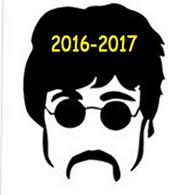 Weddings & other functions in UK & Worldwide 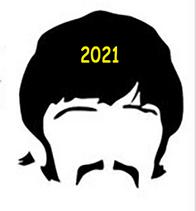 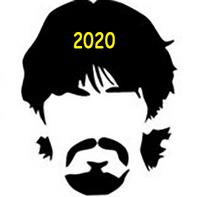 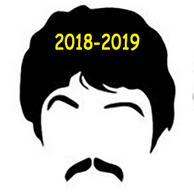 Hire now for your corporate events, wedding or any other function in UK & abroad.

See our gig guide & check out our testimonials and clients list.

One of the UK's most experienced, top Beatles tribute acts providing everything you would expect and more !.....

We have been privileged to perform for the clients such as the BBC, CISCO, British Embassy in Kuwait, Canon UK, Pru Life UK, Concorde 2,  QE2 in Dubai, The Cavern in Liverpool, Santa Pod Raceway,

and many more prestigious venues.

​​We have also had the pleasure of playing numerous weddings and private functions, theatre shows and cruises... pleasing audiences of all ages and nationalities, travelling around the world and getting people up on their feet...or at least toe tapping !

We don't just play the songs....we have grown up adoring The Beatles and take pride in learning all the guitar parts and perfecting the harmonies.  It constantly astounds us how four your lads from Liverpool constantly wrote the most amazing songs and are still loved by so many of us globally.

​Please do not hesitate to get in touch with us for a friendly no obligation chat !

and to the left are our previous gig guides.  Just click on the links on each.

Click on images below, then click on the link icon (bottom right hand side) to see our history of past events and gigs